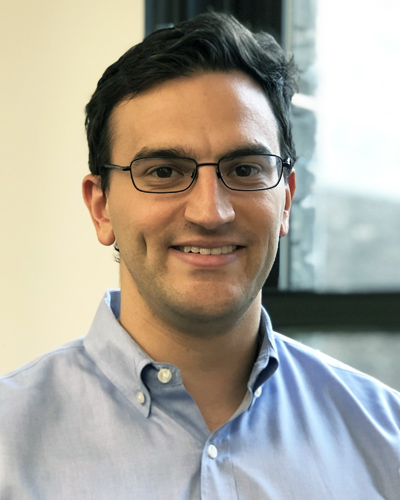 Rafi Stern is a Legal Fellow sponsored by the National Center on Philanthropy and the Law at New York University School of Law. Prior to working at Lawyers Alliance, Mr. Stern was an associate at Paul, Weiss, Rifkind, Wharton & Garrison LLP and a law clerk to the Honorable Margaret Cangilos-Ruiz in the United States Bankruptcy Court for the Northern District of New York. Before law school, he worked as program officer at the Stella and Charles Guttman Foundation and as an NYC Civic Corps member at Phipps Community Development Corporation. Mr. Stern graduated from Brown University in 2010 and Cornell Law School in 2017.

About Us | Mission | History & 50th Anniversary | Our Services | Our Clients

Item successfully added to your cart